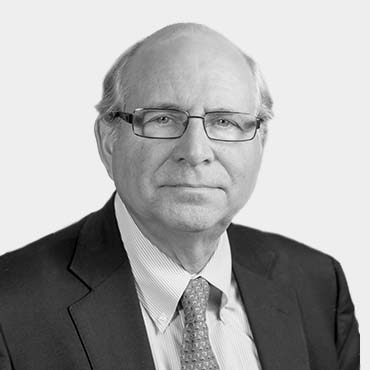 Bringing valuable opportunities to our clients

Since 2005, Mr. Lyons has served as a senior advisor to the Ashcroft Group, LLC of Washington, D.C., a strategic consulting firm that was founded by the former Attorney General of the United States, John Ashcroft. Mr. Lyons also serves as a Senior Advisor to the Ashcroft Law Firm and as a Senior Advisor to Banner Public Affairs, a political lobbying/consulting company in Washington DC. Mr. Lyons previously served by appointment of the President of the United States on the United States Holocaust Memorial Council. In addition, Mr. Lyons has been the chairman of Lyons Global Insurance Services, LLC since 2009. Since 2003, he has also served as chairman of Lyons Global Advisors Ltd., a political consulting firm. Prior to 2002, Mr. Lyons was Vice-Chairman of Raskas Foods of St. Louis, Missouri.