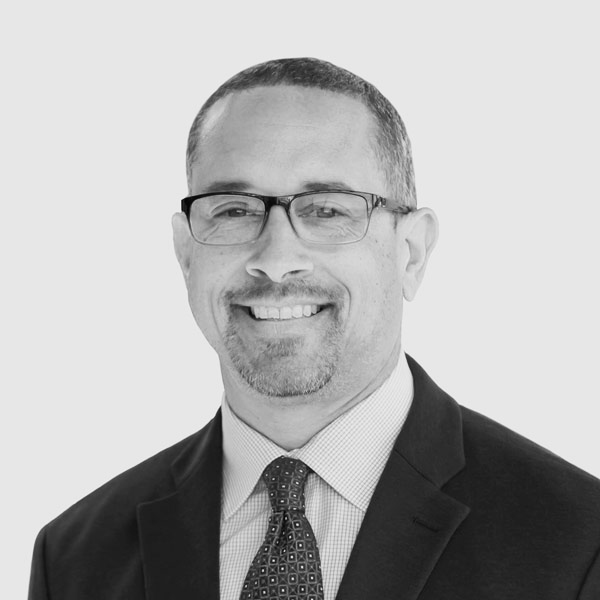 Leading us to what's next

Kish Rajan has a 20-year track record of success in government and the private sector. After graduating from UC Berkeley, he began his public sector career on Capitol Hill as an aide to Senator Barbara Boxer and then later to Phil Angelides who went on to become California State Treasurer.

Kish then built a 14 year career in the private sector as a business development executive in mobile telecommunications technology managing vital business partnerships that created hundreds of jobs and millions of dollars of shareholder value. During this time, Kish earned a J.D., started a family, and served a term on the Walnut Creek City Council becoming a Bay Area regional leader in economic development, transportation planning and advancing technology in government.