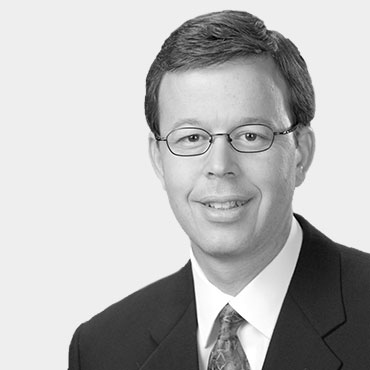 Senator Jim Talent brings over 30 years of political experience to his role at Banner where he employs his political knowledge and talent as a professional communicator to achieve wins for clients. He has served in both the Missouri and U.S. House of Representatives and in the U.S. Senate.

Talent’s expansive political career showcases his determination and ability to enact change and achieve success. Throughout his time in the U.S. House of Representatives, Talent co-authored the historic welfare reform bill, championed national security issues on the House Armed Services Committee, and enacted legislation to help revitalize urban neighborhoods and help lower health care costs. Within the U.S. Senate, he worked to enact bipartisan critical legislation for Missouri and served on the Senate Armed Services, Energy and Natural Resources, and Agriculture Committees.

Working with Oregon Democrat Ron Wyden, Senator Talent was successful in securing critical funding and construction bonds in the highway bill and with Senator Dianne Feinstein (D-CA), Talent succeeded in passing the most comprehensive anti-meth bill ever enacted into law. In the summer of 2005, Senator Talent led the fight to add a renewable fuels standard to the energy bill, resulting in over 7.5 billion gallons of renewable fuels like ethanol and bio-diesel being added to the nation’s fuel supply. Talent currently supports clients from Banner’s St. Louis office.