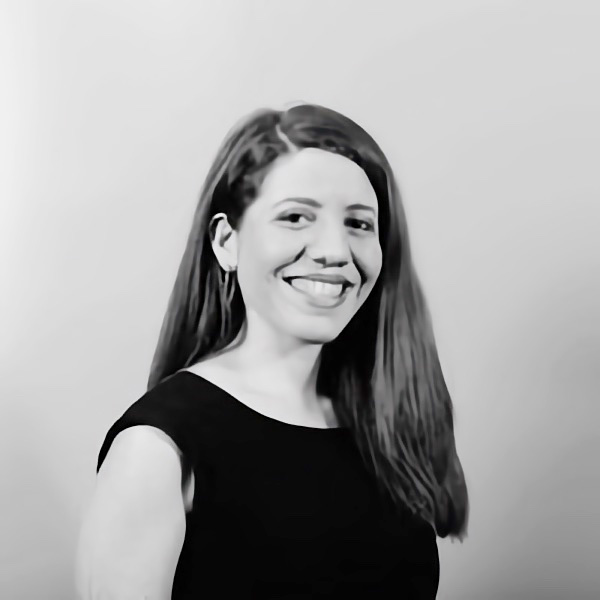 Allie is a seasoned writer, editor and storyteller with seven years of media, issue advocacy, international relations and political experience. At Banner Public Affairs, she is passionate about helping clients achieve media wins and turning their dream campaigns into reality.

Previously, Allie served as the senior writer and digital editor in the policy and government affairs department at the American Israel Public Affairs Committee (AIPAC). During that time, her work – including articles, newsletters and policy publications – was sent to congressional offices, think tanks and government experts. Before that, Allie worked as a reporter and freelance journalist both in the United States and internationally. Her pieces have been featured in The Jerusalem Post, Baltimore Jewish Times, Washington Jewish Week, Time Out, DC Theatre Scene, and more.

Allie holds a Bachelor of Arts in Journalism and Mass Communications from The George Washington University and a Master of Arts in Government from Johns Hopkins University. Her masters’ thesis, Opened and Closed Doors: An Inside Look at How the Internet Changed Middle East Policy, focused on the rise of the digital age in public policy and political communications. Outside of work, Allie enjoys theater, travel, and exploring the DC food scene. She currently supports clients from Banner’s Washington D.C. office.